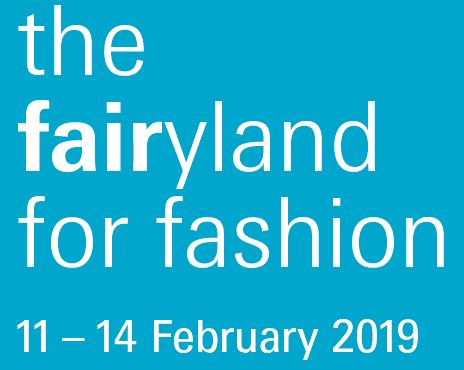 Back to overview Person
Export all events as .ics file 0My schedule
Calendar List

Between industry and crafts, Jean-Baptiste Sibertin-Blanc travels the world of design and accompanies brands and manufacturers. After 3 years at the Taller de Arquitectura Ricardo Bofill, he created his first Studio in the 90s on the basis of a singular career path inherited from two groups, a scoring cabinetmaker (École Boulle) and a designer (Ensci). In 1999, he became Creative Director of Cristallerie Daum and redeployed all the collections with an internal team and designers from all over the world. In 2011, he chose to devote himself to Studio JBSB and continues his projects with the houses, institutions and galleries that trust him: Assa Abloy, Blackbody, CIAV Meisenthal, CUB-AR, De Buyer, Émaux de Longwy, Galerie Pierre-Alain Challier, Granville Gallery, Hermès, Ligne Roset, LVMH Cheval Blanc, Maison Berger, Orfèvrerie d'Anjou, Puiforcat, SBM,  Saint-Gobain Glass, Tecsom ... Brand history, creativity, strategy and product development are at the heart of a dialogue that Jean-Baptiste Sibertin-Blanc likes to weave with his partners and from which everything is possible.

In 2017, Éditions Bernard Chauveau published a monograph with 200 illustrations based on 5 interviews with personalities from the creative world: Paul Andreu, Anne Bony, Alain Lardet, Yves Michaud, and Philippe Hardy.  It is an opportunity to review 30 years of projects and experiences and to share the methodology that has emerged, responding to the most diverse contexts.

All of his work was recognized at the Sommet du Luxe et de la Création in Paris in 2002 by the Talent de l'Élégance. In 2005, the Feelings collection for Saint-Gobain Glass was awarded the Janus de l'Industrie.  In 2014, he participated in the first Academy of Know-how, created by the Hermès Foundation, and the same year, the Corning Museum of Glass (US) selected the Quadruple Fugue chandelier (Granville Gallery) in the annual magazine New Glass. In 2018, the College of Decorative Arts, Design and Crafts chose to include in the collections of the National Centre for Plastic Arts (CNAP) the Motenasu headquarters, designed and drawn in 2017.

Consumer, marketer, influencer, producer and designer: who’s at the center of today’s fashion?

To get to your watchlist,

To register for this event,